Mr Michael Turner, the Poppy Appeal area co-ordinator for South Ribble, came into school on Monday to present us with our second Outstanding Achievement Award.

This is in recognition for the impressive amount of money that we raised for their Poppy Appeal during November 2017… Just over £423!! This is the second year running we have received the award after raising just under £400 in the November of 2016.

Well done to everyone who bought a poppy – or some poppy wrist bands etc. 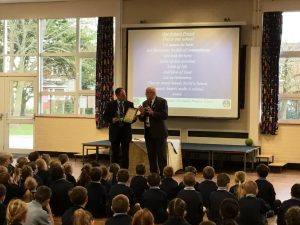 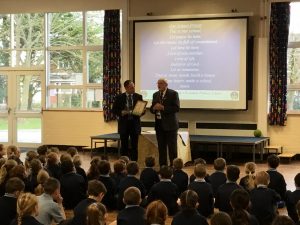 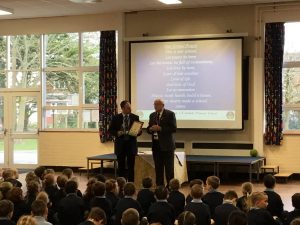 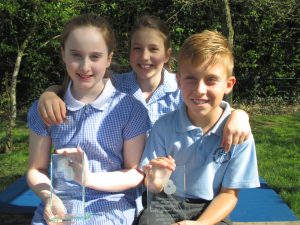 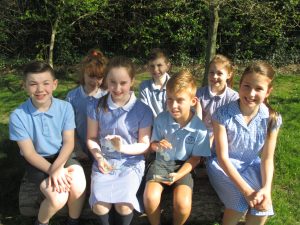 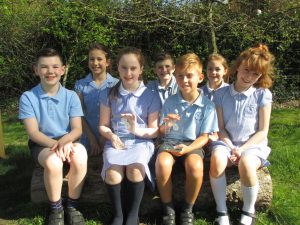