alongside the millions of other people killed under Nazi persecution of other groups and in genocides that followed in Cambodia, Rwanda, Bosnia and Darfur.

27th January marks the anniversary of the liberation of Auschwitz-Birkenau, the largest Nazi death camp.

To mark HMD, Year 6 will be in Church to take part in a special service led by Fr Mark. Year 6 will be singing the song that the whole school sang on Armistice Day, when stood around the War Memorial. Members of our friends at Rufford CE Primary School will also be attending the service (socially distanced of course) to read prayers and to lead us in some readings. Mere Brow CE Primary unfortunately will not be taking part, due to a large percentage of the school being absent with COVID. 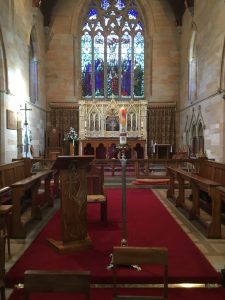 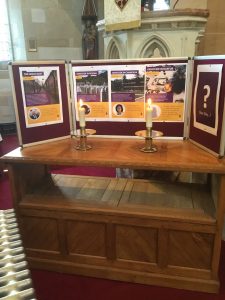 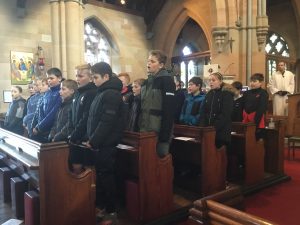 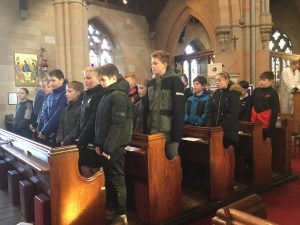 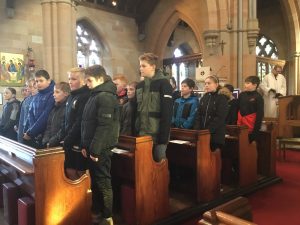